Make the connection between the separate identities–the belief in the characters, the belief in physical cause and effect–and the stressful thoughts. You cannot have a stressful thought without a prior belief in separate characters subject to a world of physical cause and effect. Are you bold enough to offer up this belief in separate characters with individual volition? If we hold a tray out, will you place this belief upon it and take your hands off it? Take a moment to place this belief on the tray. Remove your hands. Now go ahead and make demands of us: Show me what is Real today. I want to know what is Real.

When you notice that your belief in physical cause and effect is strong or disturbing, call upon us again. There we are with our tray. Be bold enough to place the whole belief in physical cause and effect upon the tray. Remove your hands. Make demands: Show me what is Real. I want to know what is Real. We are happy to assist you in experiencing the relief and ease that comes from surrendering the false.

We stand by all of you perpetually, always ready with our trays. Give us what you don’t need. Make demands. Ask to see what is Real instead. It is our neverending delight to show you.

Photo by Deleece Cook on Unsplash

3 thoughts on “Remove your hands and make demands” 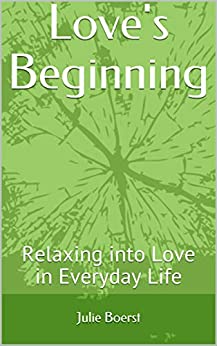